Electric Bicycles for Bug Out

You might wonder why you would even consider an electric bike for bug out. After all, you probably have a perfectly good working car or truck or SUV, etc.
However, all of those bug out vehicles require one thing: fuel…gasoline or diesel. Unless you are prepared to modify your vehicle to run on methane derived from chicken poop, then you are going to need fuel to operate that fancy bug out vehicle.
What happens if there’s no fuel, or if the fuel is so expensive that you can’t afford to fill up or keep if filled up and ready to go? Then you’re stuck.

An Electric Bike is a Definite Plan B for Bug Out

Well beyond hoping that you had the foresight to see whatever was happening in advance so that you could get out BEFORE all you-know-what broke loose, you need to have a back-up plan. In fact, the whole idea of prepping is having back-up plans: Plan A, Plan B, Plan C, etc. Without a back-up plan for your bug out vehicle, you might end up stuck in a city with roving gangs who will have no hesitation to attack and kill you, and your family, for whatever you might have…especially food.

First Introduction for Using an Electric Bike for Bug Out

Years ago, I read a book entitled “Wolf and Iron” by Gordon R. Dickson, that really got me to thinking about the value of an electric bike for a bug out. In the book, the main character was travelling from Michigan to Montana, following some terrible disaster that had forever changed the world as it was known. He had made it from Michigan to somewhere near Iowa riding that electric bike, for which he had a folding solar panel to charge it!

So, that was the main attraction to me, the fact that there wasn’t any fuel, the sun would charge the bike, the bike ran silently, no motor sounds to attack enemies, and small enough to be carried. Of course, as you might expect, he ended up meeting some bad folks, almost lost his life, rescued a captive tormented wolf, and escaped having to leave the electric bike behind.

Anyway, I’ve been on the look out for some good electric bikes that might be suitable for use as an electric bike for bug out. See what I found.

A Few Brands of Electric Bikes 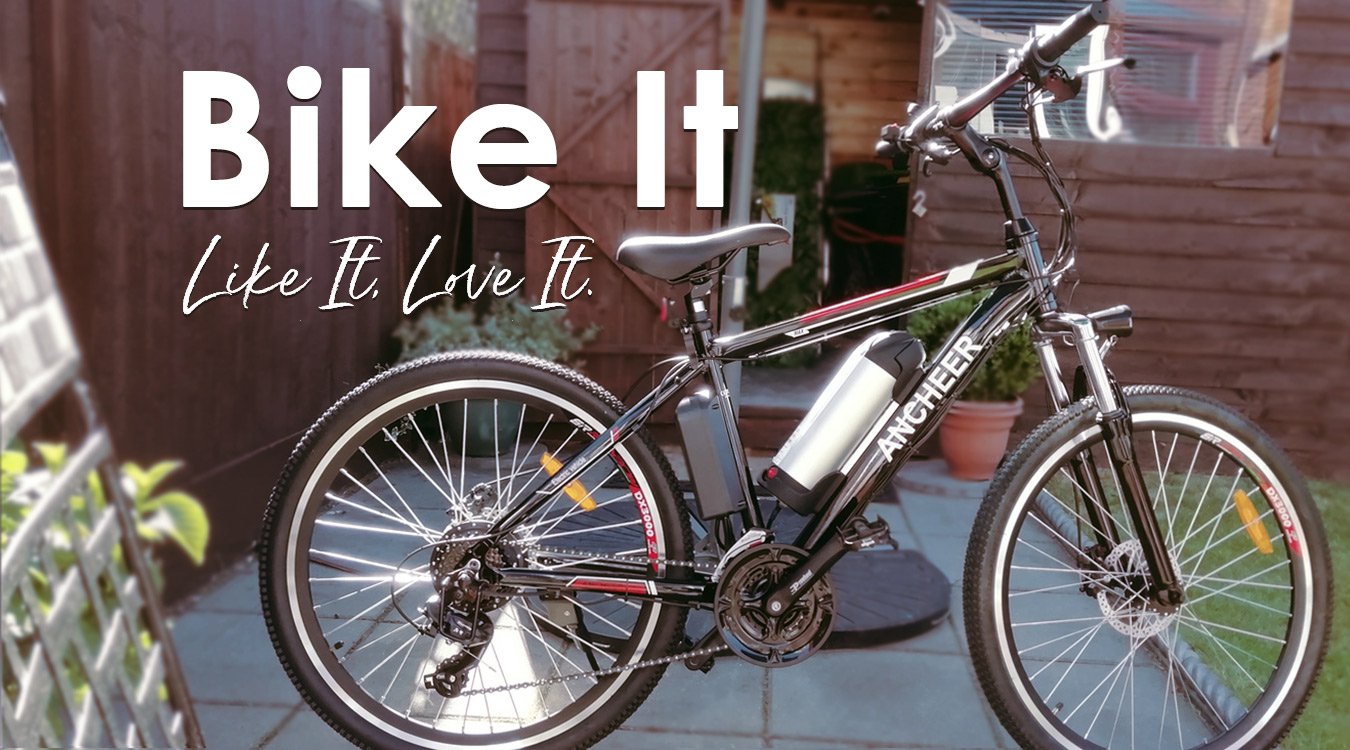 Ancheer sells a couple of different electric bikes: a “City Electric bike”, a “Mountain bike”, a “Fat Tire bike”, and a “Folding” bike. These are quality bikes, with excellent reviews, and replacement parts, or additional batteries available online. 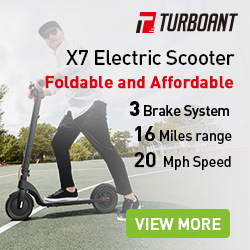 Turboant sells two electric bikes, the Thunder T1 and the Swift T1, both with a 750-watt brushless motor. Additionally, they sell the X7 Pro Electric Scooter, with a 30 mile range, triple braking system, and 20 mph max speed, which might make a great option for continuing a bug out if your Plan A or even Plan B is out.
Use the following link to save $30 off on all Turboant products.

Ecotric E-bikes, located in California, sells over 30 varieties and configurations of electric bikes. Their e-bikes have either fat-tires (perfect for beach, snow, and tarmac) or regular tires, making them perfect City bikes, Mountain bikes, and in this case electric bikes for bug out. Some of the Ecotric e-bikes are alsoportable and folding.
Stylish and Lightweight Electric Bike, 30-Day At Home Trial, 18 months Warranty. Lowest Price But High Quality, Get $50 Off For The First Order. Shop Now!

They sell heavy-duty, fat-tire ebikes especially designed for hunting and traveling in the back country. They are not cheap by any means, but if you are looking for a Plan B bug out vehicle, an electric hunting bike with a Bakcou solar panel array, might be the solution you are seeking. Check them out.
Also check out the 2020 QuietKat Cargo Trailer - Single Wheel

Bafang 500w Rear Motor Fat Tire Ebike
Will be adding more information on the electric bike for bug out soon. Bookmark this page so you don't miss any addition for the list below.

Electric Bikes for Bug Out

Return from Electric Bike for Bug Out to Bug Out Vehicles